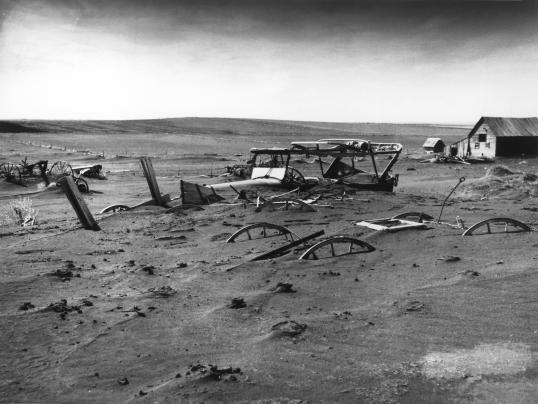 A drought on the scale of the legendary Dust Bowl crisis of the 1930’s would have similarly destructive effects on U.S. agriculture today despite technological and agricultural advances, a new UChicago study finds. 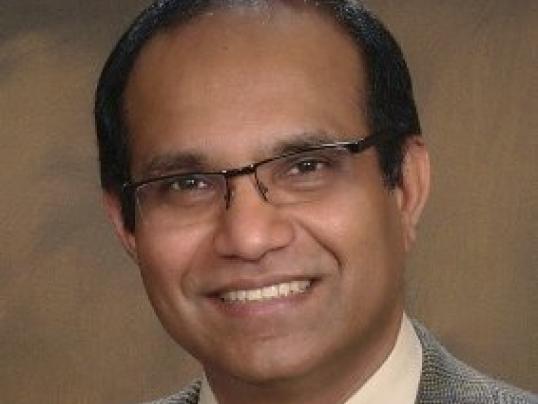 Dr. Ramesh Nair has been appointed the Assistant Director of Operations for the Research Computing Center (RCC). In his new role, Dr. Nair will oversee RCC’s various programs and operations and will contribute to its strategic planning. Dr. Nair will work collaboratively with University faculty and RCC users to understand and ensure RCC’s research computing resources meet their current and future computational and data needs. 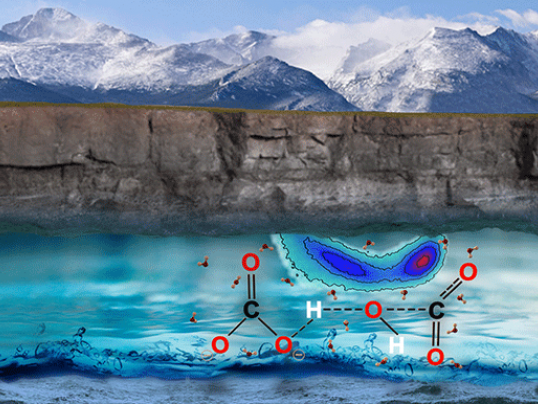 The Fate of Carbon Dioxide at Extreme Conditions

RCC helped IME researchers achieve a milestone in the understanding of carbon deep within Earth. 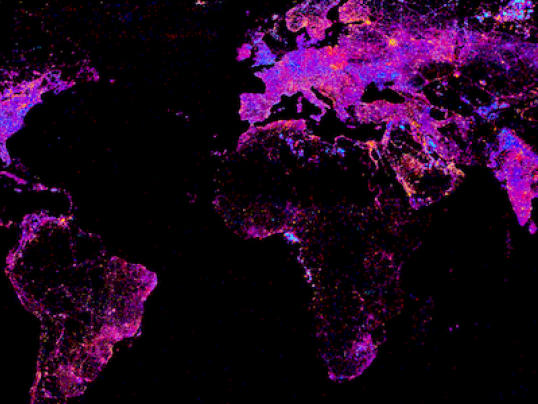 Testing Economics from the Celestial Observatory

Researchers at the University of Chicago are using satellite images of Earth to measure economic activity on a global scale. 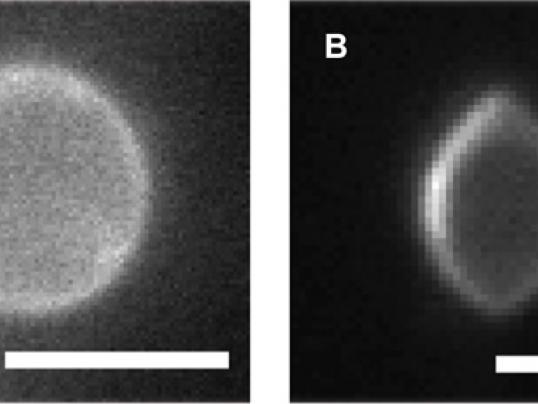