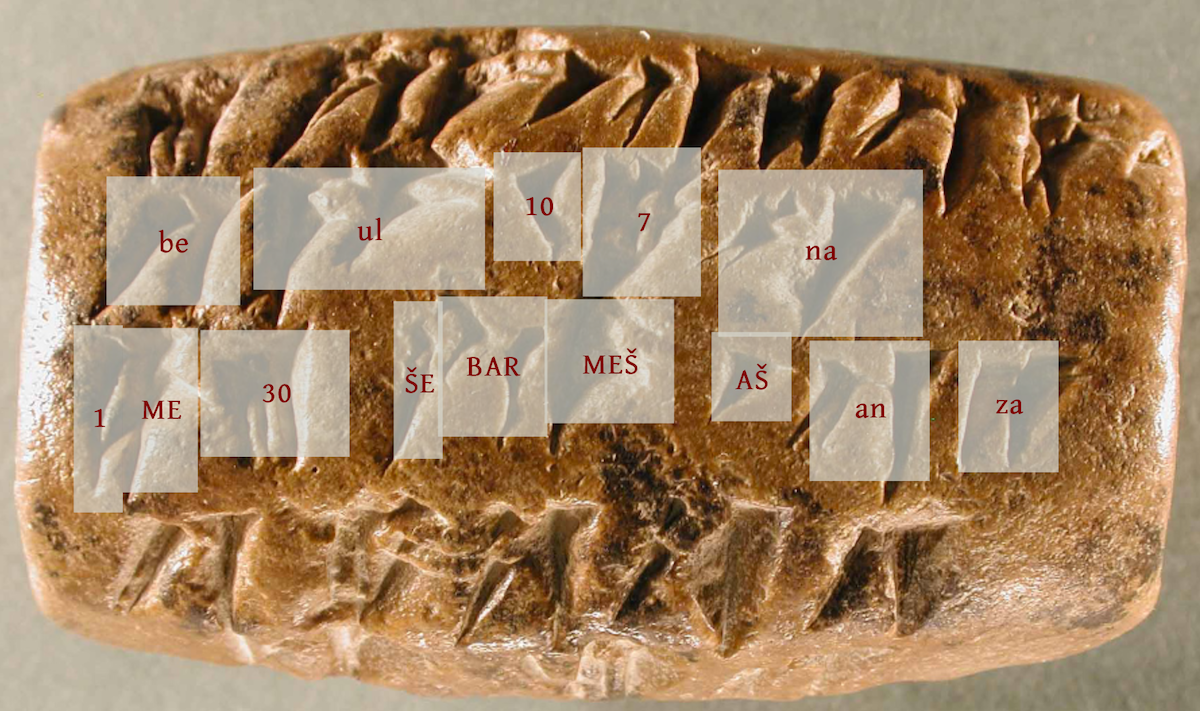 Twenty-five centuries ago, the “paperwork” of the Achaemenid Empire in Persia was recorded on clay tablets. In 1933, archaeologists from the University of Chicago’s Oriental Institute  found tens of thousands of these tablets at an excavation site in Persepolis, located in modern-day Iran. For decades, researchers studied and translated these ancient documents by hand, revealing rich information about Achaemenid history, society and language.

But this manual deciphering process is very difficult, slow and prone to errors. Since the 1990s, scientists have attempted to recruit computers to help—with limited success, due to the three-dimensional nature of the tablets and the complexity of the cuneiform characters. But recent leaps forward in computer vision and language processing may finally make automated transcription of these tablets possible, freeing up archaeologists for higher-level analysis.

That’s the motivation behind DeepScribe, a collaboration between researchers from the OI and UChicago’s Department of Computer Science. With a training set of more than 6,000 annotated images from the Persepolis Fortification Archive and resources from the UChicago Research Computing Center, the Center for Data and Computing-funded project will build a model that can “read” as-yet-unanalyzed tablets in the collection, and potentially a tool that archaeologists can adapt to other studies of ancient writing.

“If we could come up with a tool that is flexible and extensible, that can spread to different scripts and time periods, that would really be field-changing,” said Susanne Paulus, associate professor of Assyriology.

The collaboration began when Paulus, Sandra Schloen and Miller Prosser of the OI met Asst. Prof. Sanjay Krishnan of the Department of Computer Science at a Neubauer Collegium event on digital humanities. Schloen and Prosser oversee OCHRE, a database management platform supported by the OI to capture and organize data from archaeological excavations and other forms of research. Krishnan applies deep learning and AI techniques to data analysis, including video and other complex data types. The overlap was immediately apparent to both sides.

“From the computer vision perspective, it's really interesting because these are the same challenges that we face. Computer vision over the last five years has improved so significantly; ten years ago, this would have been hand wavy, we wouldn’t have gotten this far,” Krishnan said. “It's a good machine learning problem, because the accuracy is objective here, we have a labeled training set and we understand the script pretty well and that helps us. It's not a completely unknown problem.”

That training set is thanks to more than 80 years of close study by OI and UChicago researchers and a recent push to digitize high-resolution images of the tablet collection—currently over 60 terabytes and still growing—before their return to Iran. Using this collection, researchers created a dictionary of the Elamite language inscribed on the tablets, and students learning how to decipher cuneiform built a database of more than 100,000 “hotspots,” or identified individual signs.

Krishnan used this annotated dataset to train a machine learning model, similar to those used in other computer vision projects. When tested on tablets not included in the training set, the model could successfully decipher cuneiform signs with about 80 percent accuracy. Ongoing research will try to nudge that number higher while examining what accounts for the remaining 20 percent. 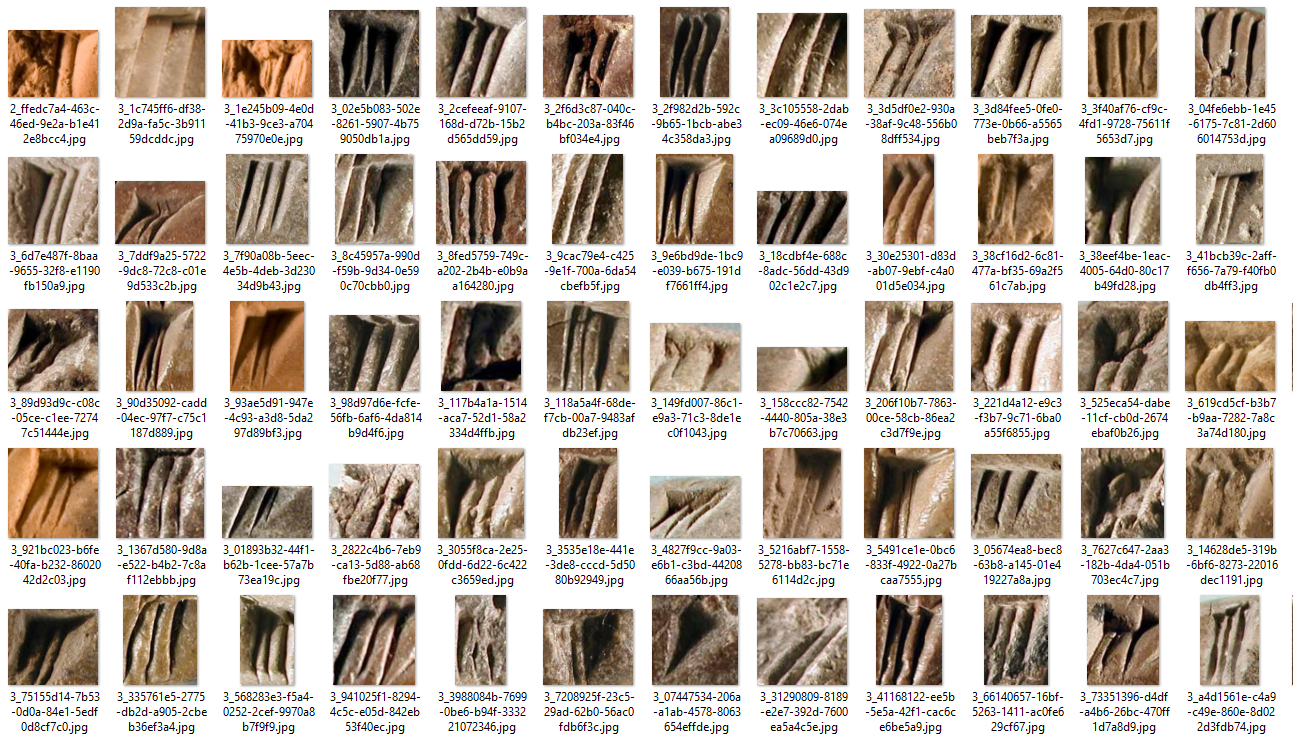 But even 80 percent accuracy can immediately provide help for transcription efforts. Many of the tablets describe basic commercial transactions, similar to “a box of Walmart receipts,” Paulus said. And a system that can’t quite make up its mind may still be useful.

“If the computer could just translate or identify the highly repetitive parts and leave it to an expert to fill in the difficult place names or verbs or things that need some interpretation, that gets a lot of the work done,” said Paulus, the Tablet Collection Curator at the OI. “And if the computer can't make a definitive decision, if it could give us back probabilities or the top four ranks, then an expert has a place to start. That would be amazing.”

Even more ambitiously, the team imagines DeepScribe as a general-purpose deciphering tool that they can share with other archaeologists. Perhaps the model can be retrained for cuneiform languages other than Elamite, or can make educated suggestions about what text was written on missing pieces of incomplete tablets. A machine learning model might also help determine the origin of tablets and other artifacts of unknown provenance, a task currently addressed by chemical testing.

Similar CDAC-funded projects are using computer vision approaches for applications, such as studying biodiversity in marine bivalves and disentangling style from content in artistic work. The collaboration also hopes to inspire future partnerships between the OI and the Department of Computer Science, as digital archaeology increasingly intersects with advanced computational approaches.

“I think it helped something that would have ended at a dinner conversation become an actual collaboration,” Krishnan said. “It got us to do more than talking.”

—Adapted from a story that first appeared on the Computer Science website.