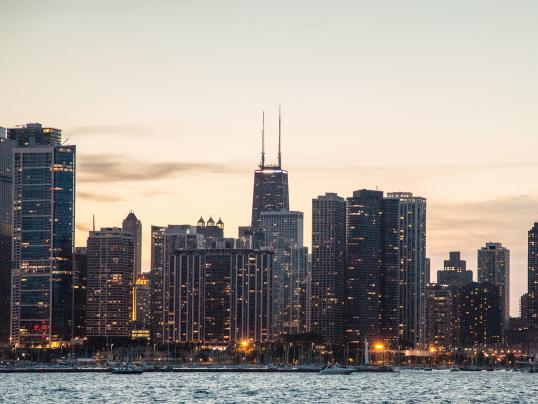 WiDS: Chicago is an independent event organized to coincide with the annual Global Women in Data Science (WiDS) Conference held at Stanford University and an estimated 150+ locations worldwide. You may have heard about our recent Kickoff event for the WiDS: Datathon! All genders are invited to attend WiDS regional events, which feature outstanding women doing outstanding work. 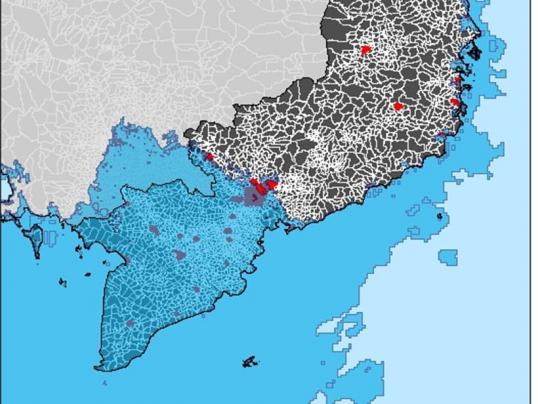 Deborah Balk speaks as part of the VUE Speaker Series 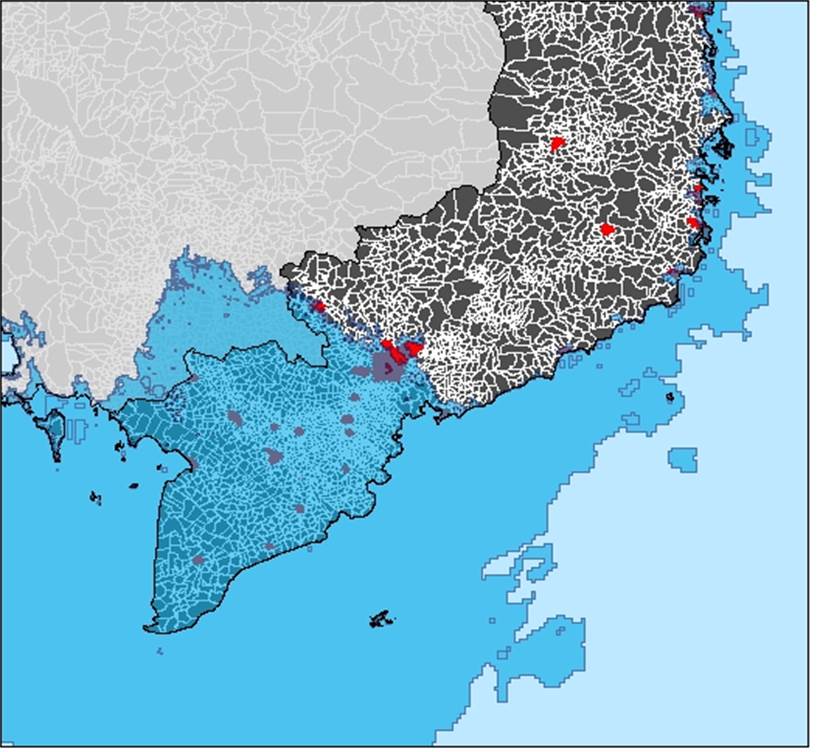 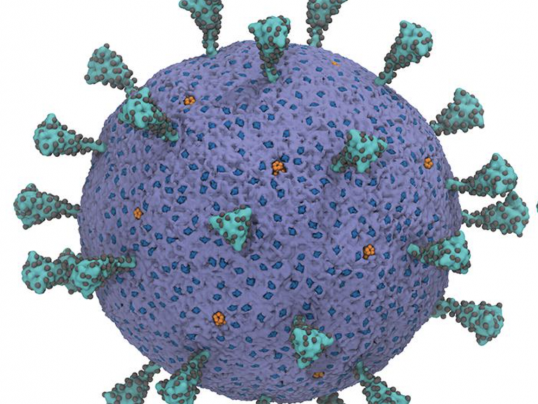 Over the course of the last year, many detailed computational models of SARS-CoV-2 have been produced with the help of supercomputers, but those models have largely focused on critical elements of the virus, such as its notorious spike proteins. Now, researchers at the University of Chicago have used supercomputing power to generate the first computational model of the entire SARS-CoV-2 virus. 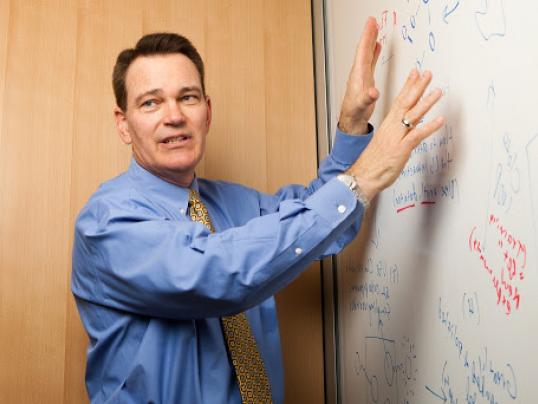 Gregory A. Voth, Distinguished Professor at the Department of Chemistry, uses NVIDIA technology to accelerate his work. This month, he is featured in the NVIDIA series "Meet the Researcher". Gregory Voth uses RCC resources to perform his research.

Below is the article that was written by NVIDIA about his work: 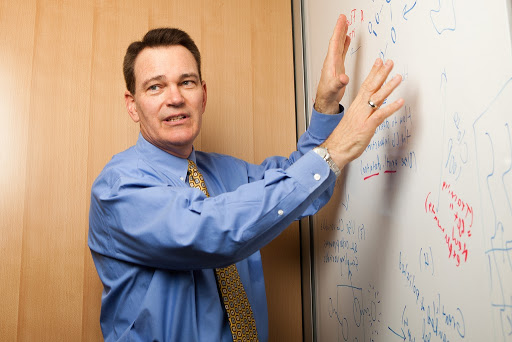 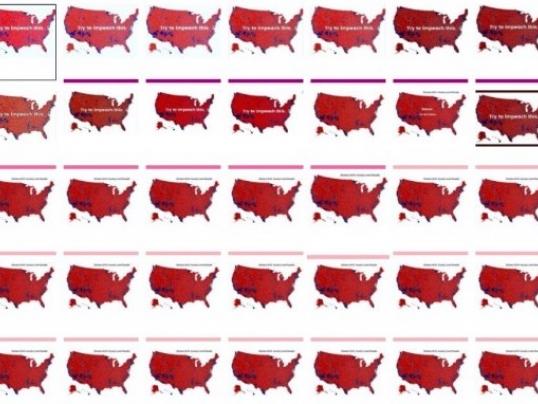 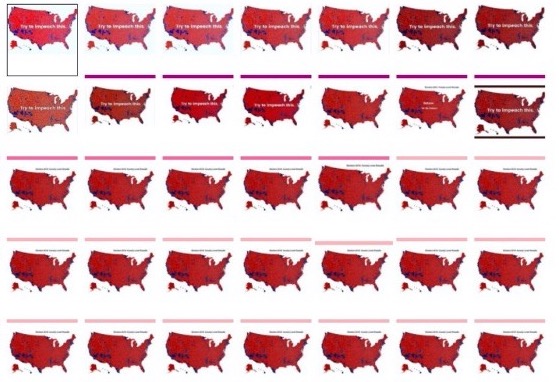