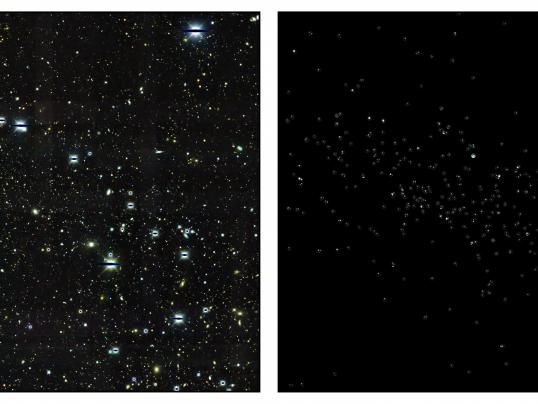 Scientists on two continents have independently discovered a set of dwarf satellite galaxies orbiting our own Milky Way Galaxy. 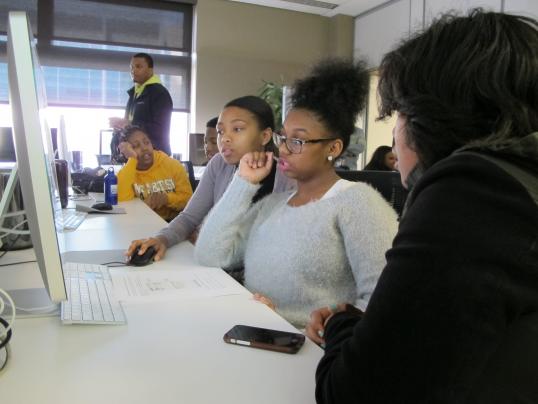 The Most Wonderful Organ

Students from a Chicago public high school come to campus to learn about the brain--and high-performance computing. 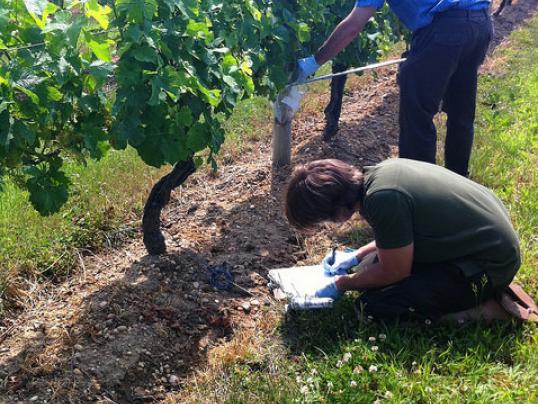 When we drive past sunny fields of grapes, we might think we’re seeing how they’re doing—but much more is going on invisible to the human eye: vines and roots teeming with bacteria, viruses and fungi that all impact how those grapes will grow. 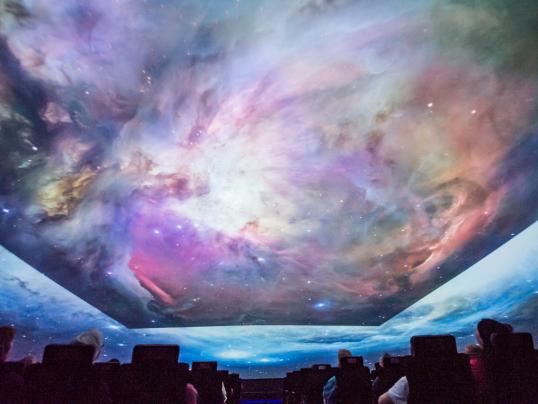 Not Just for Starlight Anymore

A planetarium is a multipurpose, high-resolution visualization facility--and it’s not limited to astronomy. 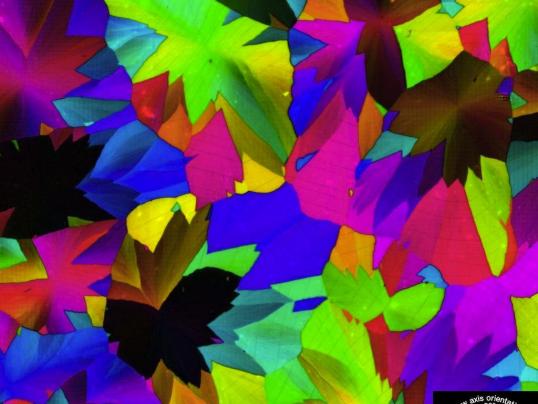 Getting Light to Give Up its Secrets

Humans don’t often think about the polarization of light, maybe because our eyes aren’t set up to detect it. But ignoring polarization would be a mistake