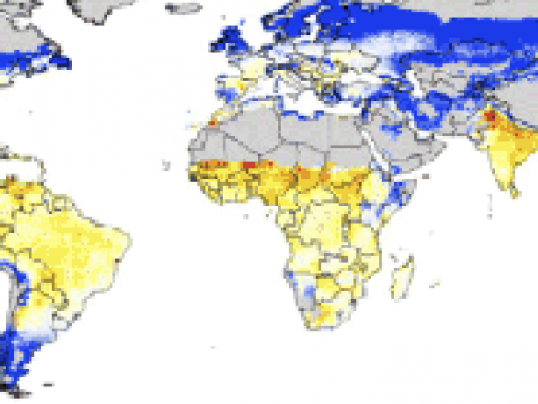 Since 2012, an international group of scientists have worked on the Global Gridded Crop Model Intercomparison (GGCMI) Project, an effort to assess climate impacts on agriculture at continental and global scales and compare and improve existing crop models. The ultimate goal is to create powerful new models that can help decision-makers at the United Nations, the Intergovernmental Panel on Climate Change, and governments around the world manage their food production under a changing climate. 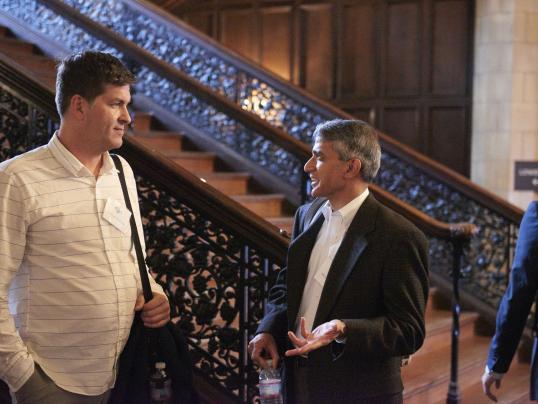 How to Get There from Here: Panel Discussions on Careers in Computation

As part of its Mind Bytes 2015 research computing expo and symposium on October 27, 2015, the Research Computing Center partnered with UChicagoGRAD to present panel discussions aimed at students interested in computation about their career options. 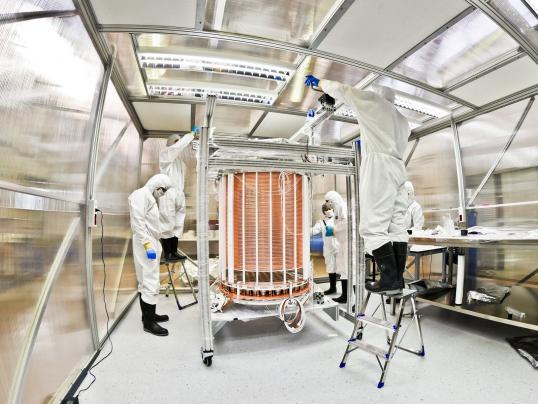 There is five times more dark matter in the universe than “normal” matter—the atoms and molecules that make up the familiar world. Yet, it is still unknown what this dominant dark component actually is. 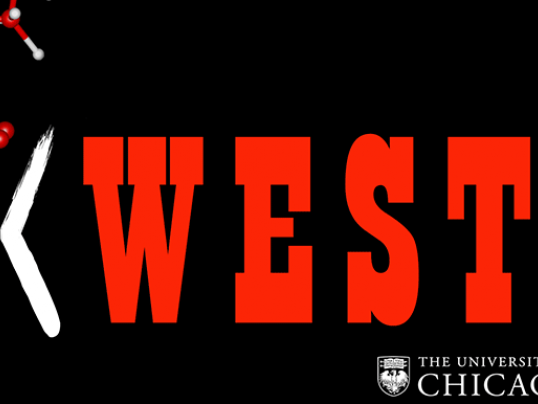 Software that greatly improves the accuracy and efficiency of calculations of materials' properties from basic quantum principles has been released by scientists at the University of Chicago and the US Department of Energy’s Argonne National Laboratory. 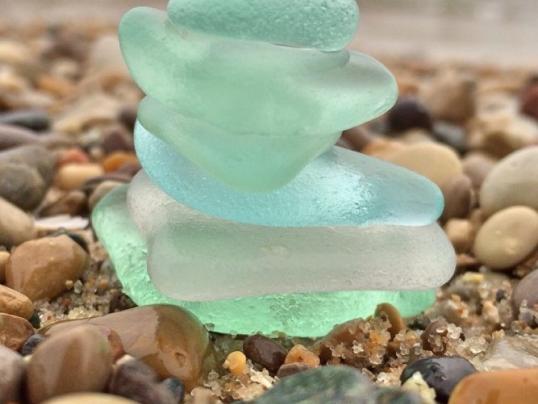 “Randomness is almost the defining feature of glasses. At least we used to think so."