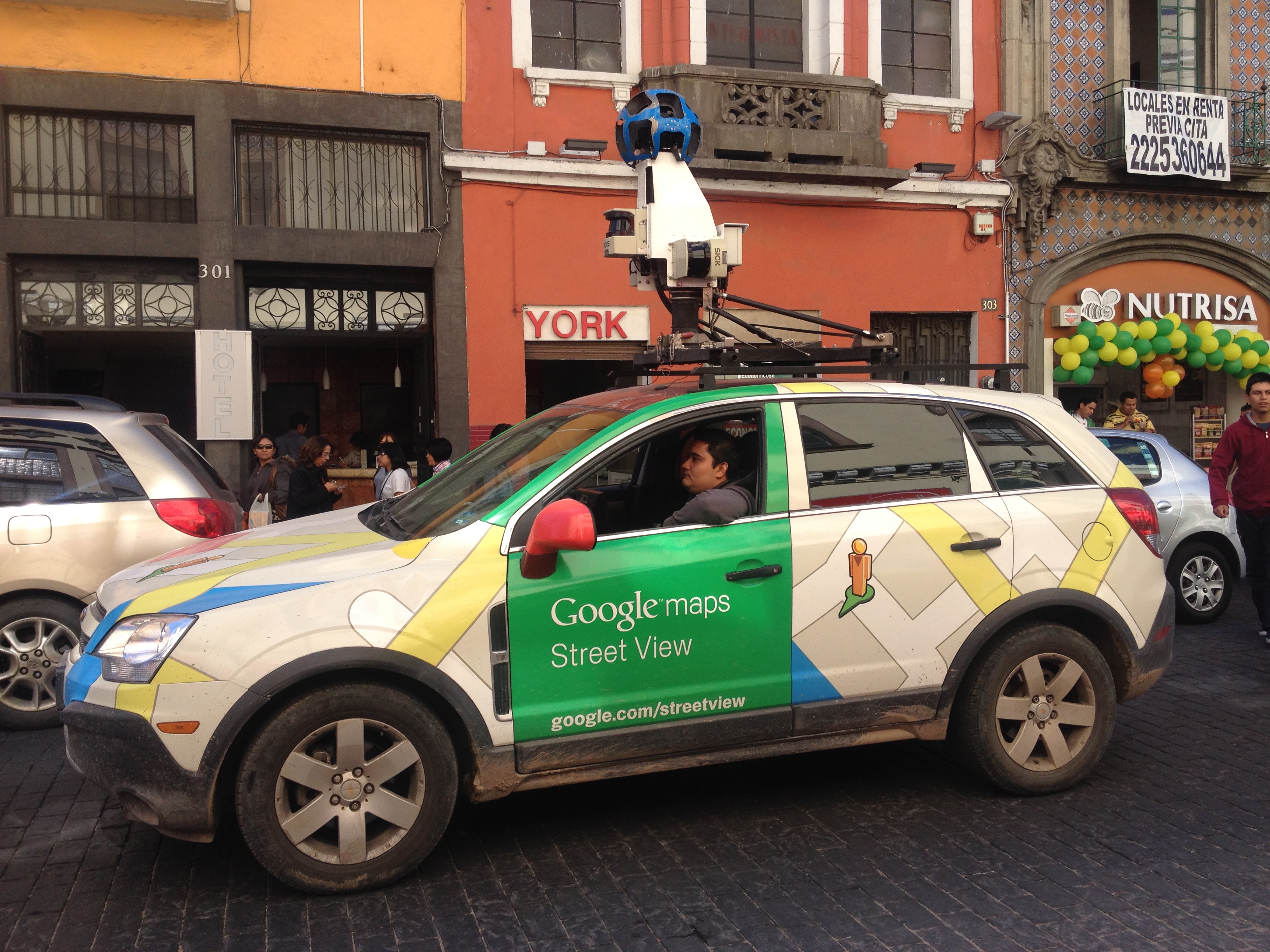 As the world grows more urbanized, understanding and improving the flow of different types of traffic through cities becomes critically important for environmental, economic, and quality of life reasons. But the methods used to measure the number of cars, buses, bikes, pedestrians, and other forms of travel remain coarse at best. Many cities still collect traffic data the same way they’ve done for decades, by manually counting vehicles at busy intersections with the naked eye, or by surveying residents about their commute and other transportation usages.

But today, a wave of new online services and apps have created a rich new data source for researchers and policymakers studying transportation: street view imagery. For the last decade, companies such as Google, Microsoft, and Tencent have comprehensively photographed streets and intersections around the world, building a massive collection of snapshots of urban activity. While these images are most commonly used for navigation, house-hunting, or just pure curiosity, a team of researchers from the University of Chicago and the University of Cambridge explored their utility for assessing urban mobility in a 2018 PLOS ONE paper.

“My work involves understanding the health impacts of transportation systems in low- and middle-income countries,” said Kavi Bhalla, assistant professor of public health sciences and the College at UChicago and a co-author of the study. “Such models require an understanding of how people get around in different cities at present. In developed countries, such information is routinely collected by transportation planners using travel surveys but such surveys often don’t exist in cities in developing countries. Street view imagery could allow us to generate such information rapidly and without spending enormous amounts of money on data collection.”

For the study, the researchers used Google Street View images from 1,000 locations in 34 cities in Great Britain, analyzing the images for the presence of cars, pedestrians, cyclists, motorcyclists, buses, and vans or trucks. They then compared the results of that analysis to census and survey data about transportation usage in the same cities, seeking to validate their new instrument against traditional methods. Using Research Computing Center (RCC) resources, UChicago data scientist Manoradhan Murugesan created a program to access street view images from the appropriate location and time period to best match the timing of the survey data.

The positive result opens the door for using street view images to collect similar data in hundreds of countries and thousands of cities around the world, including many where survey data does not exist. Google Street View alone now covers over 100 countries, and other companies are filling coverage gaps in rapidly urbanizing countries such as China and India.

But to fully capitalize upon the scale of these projects, better computational methods are needed to automate image processing. In the PLOS ONE paper, images were manually analyzed by people recruited through Amazon Mechanical Turk, a service that pays volunteers to perform repetitive tasks. For subsequent studies, Murugesan built an image recognition module that can automatically scan images and identify cars, bikes, pedestrians, and other transportation types.

“To do this we needed to process millions of images within a reasonable timeframe, and that's where RCC resources came into the picture,” Murugesan said. “We had to build or install packages that were not on RCC module system and use GPU resources for image recognition, and it was all made possible by accessing RCC resources and the support of the RCC Computational Scientist Igor Yakushin. They were very helpful.”

Currently, the group is using data extracted from street view images from other countries to study questions of urban mobility and public health. For example, the University of Cambridge group (led by principal research associate James Woodcock) is interested in the effects of local pollution on the health of cyclists in different cities, while Bhalla’s group has a paper forthcoming about helmet use of motorcyclists in Bangkok. The group is also interested in how aerial images taken by aircraft or satellites can provide another source of data for studying transport safety infrastructure.