The University of Chicago Research Computing Center (RCC) marked the seventh annual Open Data Day on Saturday, March 4, by hosting an Open Data Hackathon. An all-day event open to the public, the hackathon brought together almost 30 people from varied backgrounds to explore ways to analyze and use open data sets for the common good. The 2017 event focused on open research data, tracking public money flows, open data for environment, and open data for human rights.

Participants in the Chicago hackathon—one of more than 300 such events taking place worldwide that day—came from both inside the University of Chicago community and outside, including such places as Google NYC, the Open Source Policy Center, and Cornell University. The attendees represented a wide variety of interests and backgrounds, ranging from software engineering to genomics, and economics to the humanities.

Among the results of the day’s work: 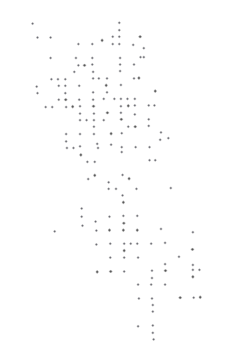 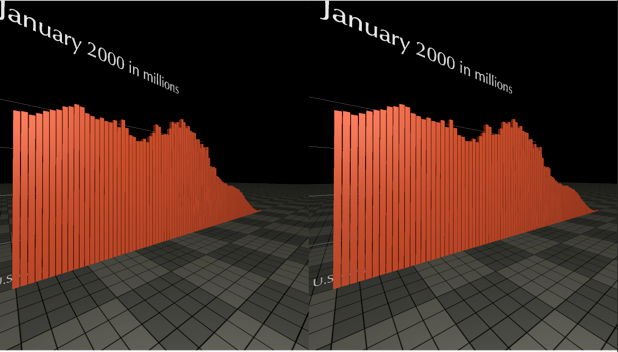 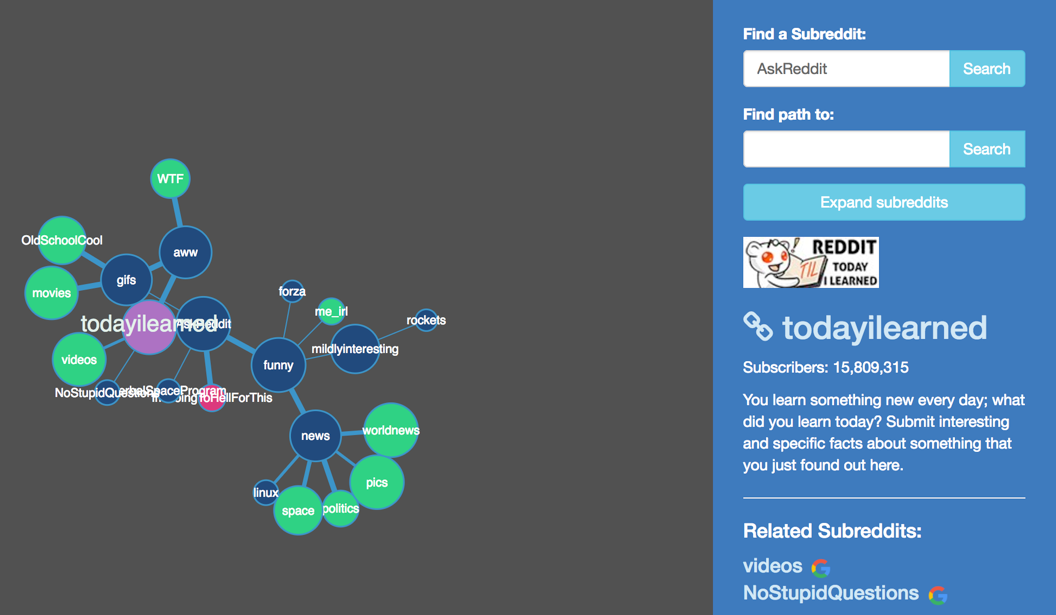 “All in all, the day was productive, entertaining, and educational,” said Teodora Szasz, image analysis and data visualization specialist at RCC, who led the event. “A pleasant time was had by all, and good friendships were founded and strengthened.”

In the tradition of Open Data Day, all outputs are open for everyone to use and re-use. The projects the Chicago hackathon attendees worked on can be seen on the OpenDataDayChicago2017 GitHub pages.