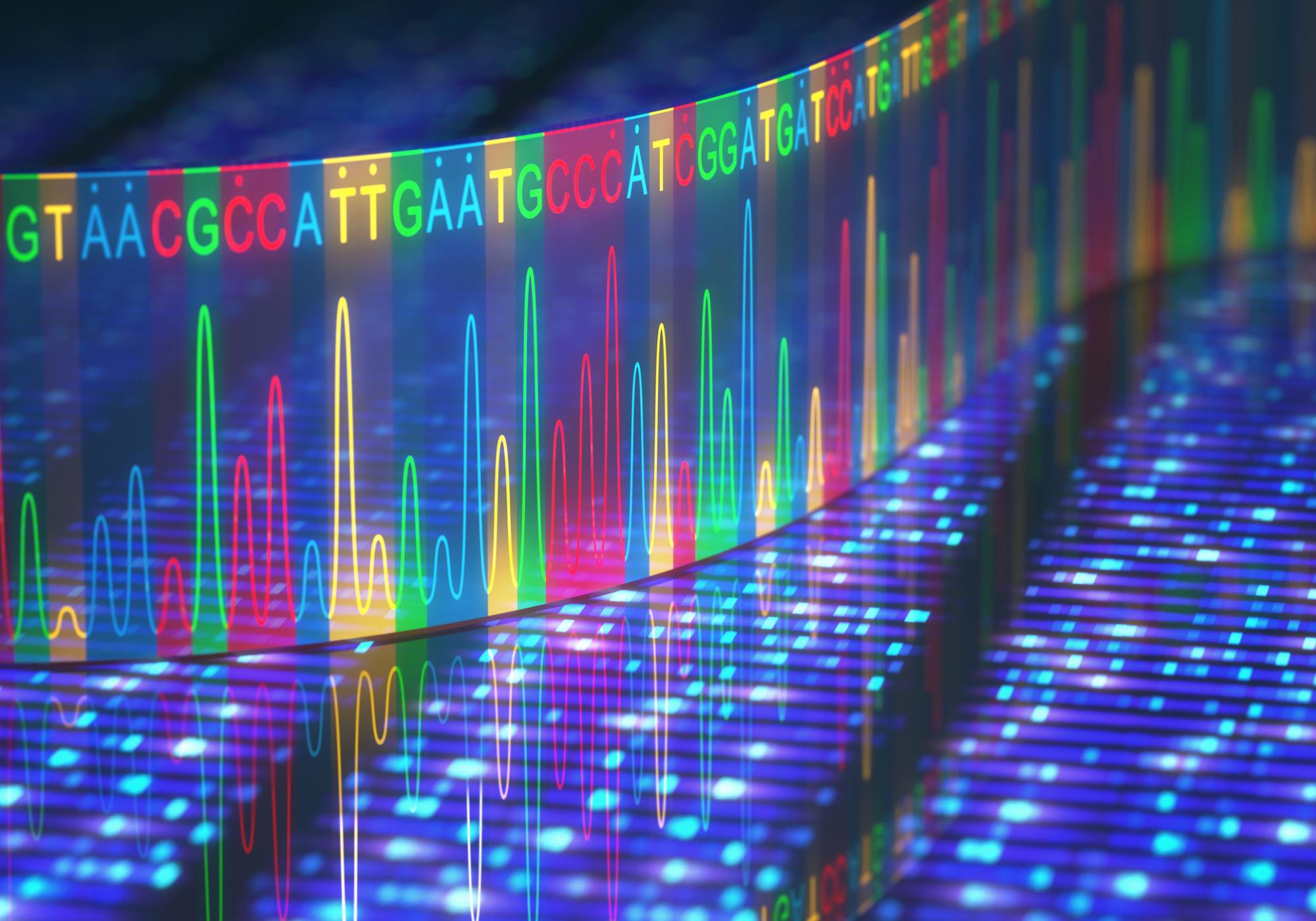 The advent of genomic sequencing promised the ability to find genetic causes for disease. However, most human diseases aren’t caused by differences you can spot by simply comparing the genomes of healthy and sick people. Complex conditions like cancer, heart disease, or diabetes aren’t caused by a single genetic mutation, or even small number that could be easily categorized. Instead, they are the result of dozens, if not hundreds, of subtle genetic mutations and differences in how those genes are expressed. On their own, these small variations don’t affect your overall health, but when combined with a lifetime of interactions with the environment and lifestyle, they can elevate the risk for diseases.

Yoav Gilad, PhD, Professor of Medicine and Dean for Biomedical and Health Informatics, studies the genetic structure and evolution of these complex disease phenotypes. His lab uses advanced computing and informatics tools to analyze the wealth of data generated by sequencing human cells and tissues, looking for patterns and clues that could explain how and when complex diseases develop, under what conditions, and potentially how to treat them.

“For every complex disease like diabetes, asthma, and cardiovascular disease, there's a long list of mutations that we know will increase our risk. But it's not a simple relationship. It doesn't mean that if you have that mutation, you will have this disease,” Gilad said. “But when you have a collection of these mutations, your risk for this disease increases a little bit. When we understand that landscape, we can start understanding how to treat the disease, how to assess risk for that disease, perhaps even how to find medications or interventions that will help prevent the disease.”

For years, Gilad and his team have been navigating that landscape by looking for links between such mutations and changes in gene expression. If one is identified at the same location where there are also differences in expression, it’s known as an expression quantitative trait loci, or eQTL. These eQTLs provide a potential clue, because it may mean that the mutation causes changes in how the gene is expressed, and that is what results in higher risk for disease.

The problem with that approach is that very few eQTLs can be found in fully formed tissues and cells taken postmortem. They may have been active at a different time, a different stage of development, or under different conditions. A postmortem sample is just a snapshot in time that doesn’t capture the full range of possibilities.

Gilad compares this challenge to looking for shooting stars in the night sky. “We need to catch it while it’s moving. Looking at the sky later will not help you,” he said. “These changes might appear at one point in time during development but not be apparent in the mature tissue. It might be important to the phenotype of disease, but unless you see it in action you may not know what happened.”

In 2019, his team published a study in Science that began to catch these shooting stars in motion. Starting with stem cells that grew into heart muscle cells, they sampled their RNA once a day over 16 days as they matured. This allowed them to measure gene expression every single day in cell types that were not truly the beginning stem cells and not truly mature heart cells either. Instead of getting one snapshot of genetic activity by sampling adult tissues, they were able to see 16 additional snapshots leading up to that point and identify hundreds of eQTLs.

The work was successful, but it was time consuming and labor intensive, so Gilad and his team have spent the last three years building a platform to make their work easier. Instead of sampling one type of tissue or at one stage of growth, they developed multi-tissue organoids that contained them all in one. Organoids are small clusters of cells grown from biopsy samples. These miniature organs can serve as proxies for the patients’ own tissues at distinct points in time or stages of disease. The researchers can then rapidly test multiple drugs on the organoids to see how they respond, for example, or study how they interact in combination with various microbes.

Normally, organoids are created with one type of tissue, but Gilad’s team has built them with dozens of different tissues and about 75 different recognizable cell types, including intermediate developmental stages. The result is like an entire human, with all our organs and tissues strained into a single cluster of cells. This allows them to do the same kinds of experiments as the 2019 study, but at a much greater scale.

“It would be completely impractical to do time course samples for every one of those tissues and do it every few minutes,” he said. “So, we’ve spent this time building organoids that can allow us to do that in a single experiment in a single dish. It's extremely powerful new technology.”

They are now performing single cell RNA sequencing on these powerful new organoids to measure gene expression and identify more dynamic eQTLs. Using Midway, the UChicago Research Computing Cluster (RCC), to process the enormous amount of data from this work, the team hopes to trace more shooting stars across the complex, dynamic night sky of human tissues and cells.

“A single lab doesn’t have the computer resources to be able to analyze data with that amount of complexity,” he said. “A lab like mine would not be able to perform our science in an environment without the support of the RCC.”