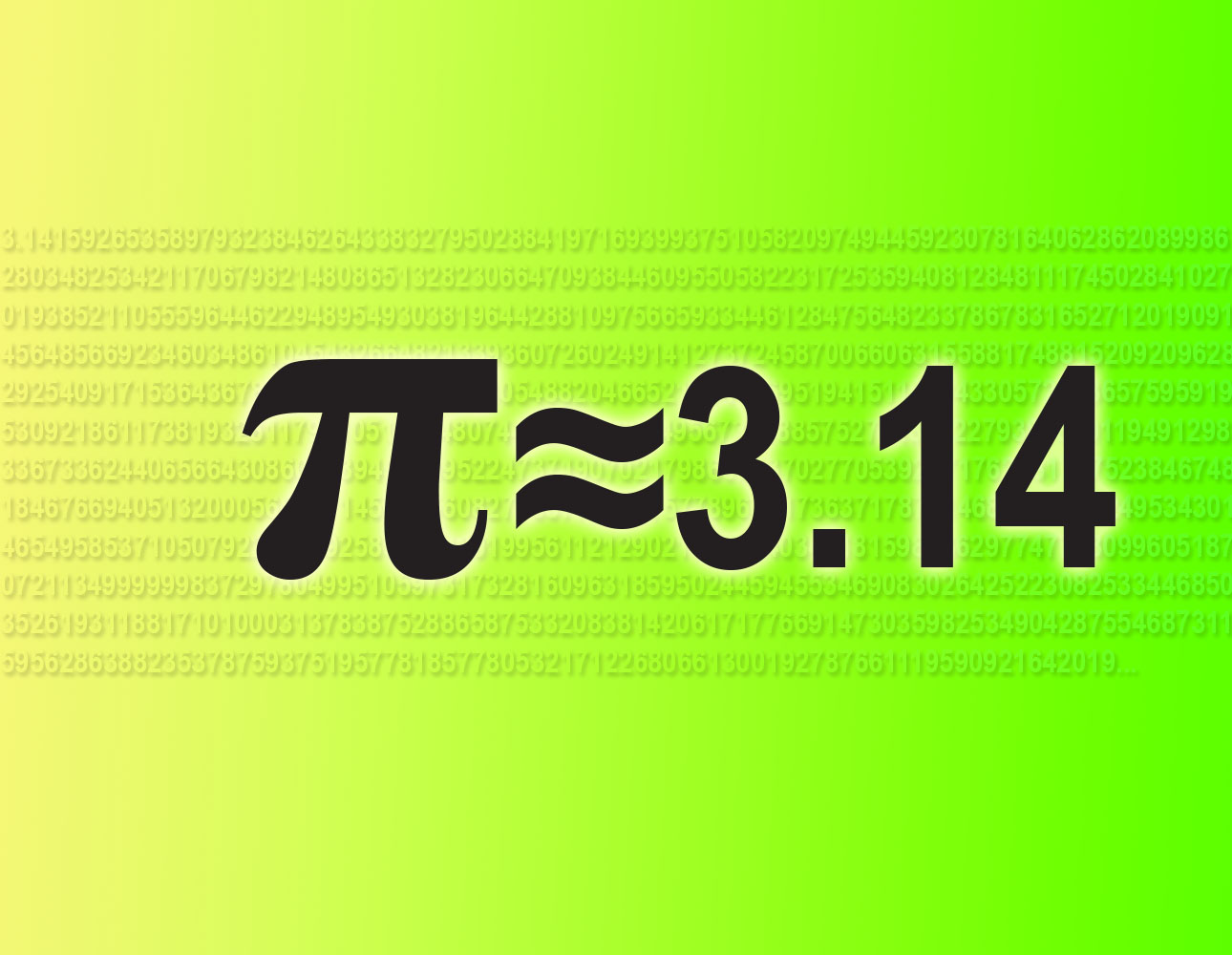 March 14, 2015 is the only day in any of our lifetimes that the date--3/14/15--will line up identically with the first four decimal places of pi--3.1415. In honor of everyone's favorite irrational number, here are some facts about pi you ought to know.